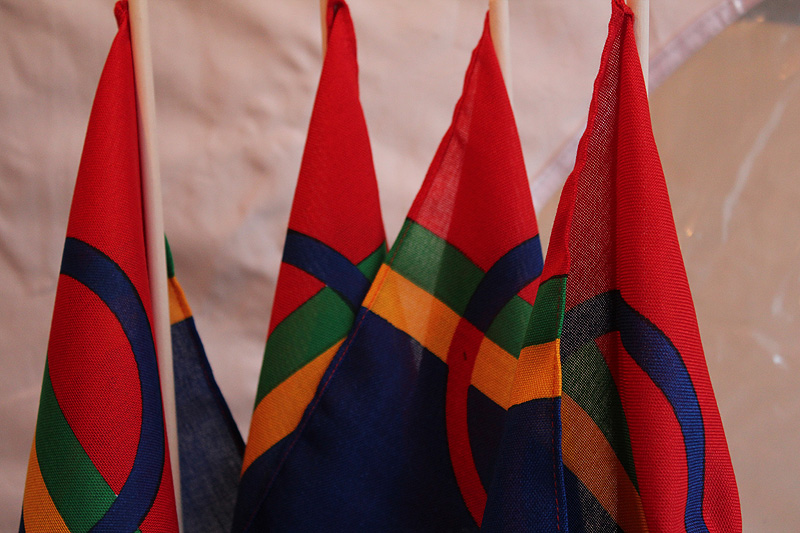 The first Sámi congress – meeting between Sámi from different countries to find solutions for their shared problems – took place February 06, 1917.

The Sámi are a Finno-Ugric people indigenous to Arctic Scandinavia, Finland and the Kola peninsula in north-eastern Russia. They are a minority in each country, and have suffered from discrimination for centuries. They are by no means invisible, however – I grew up with people of Sámi descent as neighbors, classmates and teachers. The Sámi National Day is increasingly recognized by the non-Sámi populations.