Fansquee: There will be an entirely new Jane Austen screen adaptation this year!

Love and Friendship is based on the epistolary novella Lady Susan, one of Austen’s earlier works that has been eclipsed by her novels. It is written and directed by Whit Stillman, and as far as we can tell it looks beautiful: 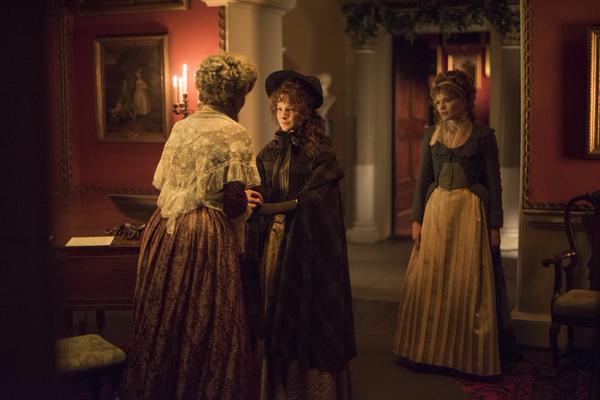 Photo via Whit Stillman (another tweet with a photo is here).

As Lady Susan‘s never been seen on the big screen before, I’m very excited about the project. Favorite actors I can’t wait to see include Stephen Fry plus Austen experts Jemma Redgrave, James Fleet (whose soft-spoken John Dashwood was almost – but just almost – sympathetical in his miserliness; well played, sir!) and Kate Beckinsale (whose 1996 Emma interpretation I like a lot).

The shooting (which took place in and around Dublin) has wrapped, and the film is in post. Unfortunately, there’s no news on the opening date as of yet. In the mean time, I’m re-reading Lady Susan to keep my spirits up: 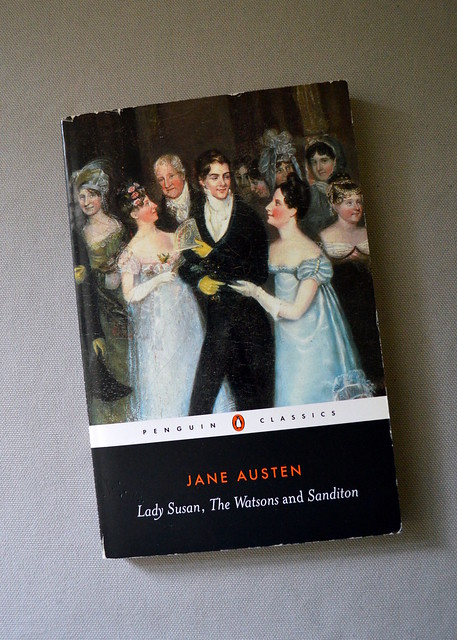 3 thoughts on “A New Jane Austen Screen Adaptation Is Coming”